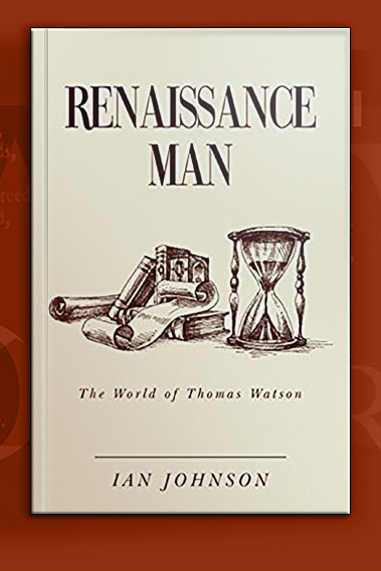 Who was Thomas Watson? Famous in his day, he was the epitome of Renaissance man: classical scholar, linguist, poet, playwright, musician, scientist, thinker, traveller, cosmologist, a man of intense curiosity. ‘A very learned man that could tell strange things.’ His book of 100 love poems still intrigues, and musicologists admire his deft translations of Italian madrigals. He was a sociable companion, too, a loyal friend of poets and playwrights, and a wit―’witty Tom Watson’.

Watson mixed with the highest in the land, including the Earl of Oxford’s literary clique and the rival house of Philip and Mary Sidney. He was a close friend of the atheist Christopher Marlowe, and colleague of the Roman Catholic composer William Byrd. Yet, Watson also mingled with the basest in society. He was a government agent, an acquaintance of the spy master ‘Mr. Secretary’ Walsingham and a loved companion of his nephew. Scrapes and scandals dogged his life and even his death in 1592, aged 37, is blemished by a question mark.

History has neglected Tom Watson. By examining his works and the culture in which he mixed, Ian Johnson attempts to get a measure of the man.